Wave 9
HINT: Destroy the 6 Infernal first. This will turn off the Devourer’s Insta-Shield

HINT: The map that you are on changes 3 times during this Galaxy Gate. You essentially get "closer" to the exploding planet each time the map changes. 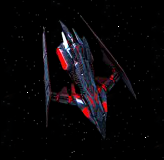 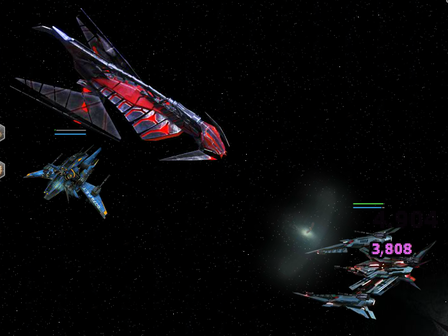 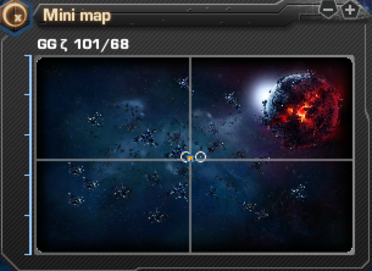 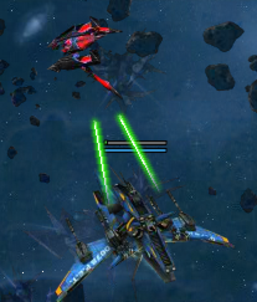 HINT: Devourer is very big and very slow. It only hits with 2K damage. The Infernals stay on the opposite side of the Devourer from where you ship is located so you have to circle the Devourer to destroy the Infernals.

Wave 10
HINT: Destroy all the smaller aliens first. This will turn off the Devourer’s Insta-Shield .

HINT: This is the only wave I needed to run and repair. I used 3 battle bots to speed up the repair process but they were not really needed.

After you have completed the gate you will not see the portals for EXIT and reward, so you will receive direct rewards as you destroyed the last NPC!  In a few seconds you will be returned to the 3-1 base.

I also won 1 Havoc Design for my Iris.

I ended up with the following total cargo from the NPC's (after it was refined). I am pretty sure I collected all the cargo.
0 Prometium
80 Endurium
0 Terbium
106 Prometid
1 Duranium
1836 Promerium
386 Seprom

Time
It took me 52 minutes with PET in Auto Looter mode to complete this gate. 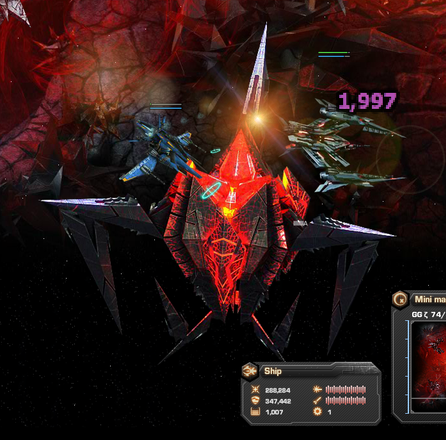 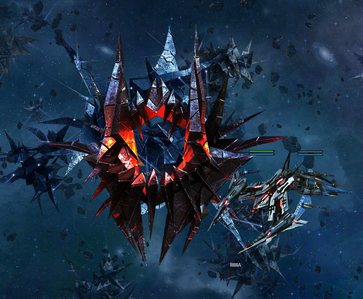 Use the following 2 configurations for the entire gate.