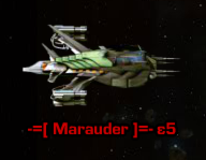 I used the following two configurations for the Epsilon Gate with the Goliath Sentinel: 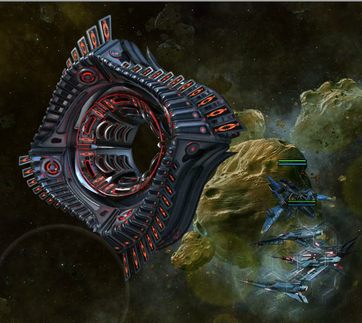 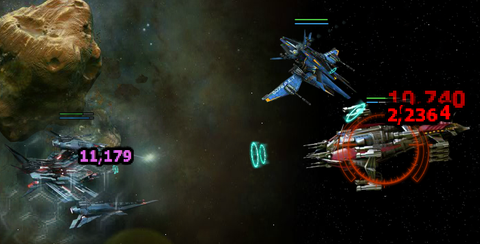 1. Use Configuration 1 when you first jump to the map, then immediately travel to far left side of the map. Lock and fire on first npc you can find. Shoot until it dies or moves to a corner of map. If it moves to corner of map don't worry about it, it will NOT repair itself. You can come back later and finish it off. The npc's go to the upper left or lower right corners only.

2. Once the npc's start to bunch up, switch to configuration 2, lock on closest npc, and move toward bottom right map corner of map. Kite the npc’s (let them follow you) - keep firing at closest npc until it dies or moves to a corner.

3.  In Wave 1, the first npc attack is by 5 Vagrant's. Kill or send to corner as many as possible before the arrival of the second wave of 5 Vagrants.

4.  Move diagonally from the lower right map corner to the upper left corner, kiting and shooting the npc's as you move. Eventually a third wave of 6 Vagrants will be released.

5.  Keep kiting them, moving diagonally back and forth on the map, and shooting the npc's.

6.  If you take a lot of damage, switch to Configuration 1 and use your speed to outrun the pack so you can repair.

7.  Once all the npc's have been killed or move to a corner do a complete repair. Then go to upper left and lower right corners to finish off the wounded npc's.

8.  If you are so inclined, pick up the cargo left behind. It is the easiest to pick up when they are killed in the corners.

I used 3 battle bots to rebuild hit points. I did not get killed.

Here are the kinds and number of npc's in each wave, and the order in which they appear within each wave: 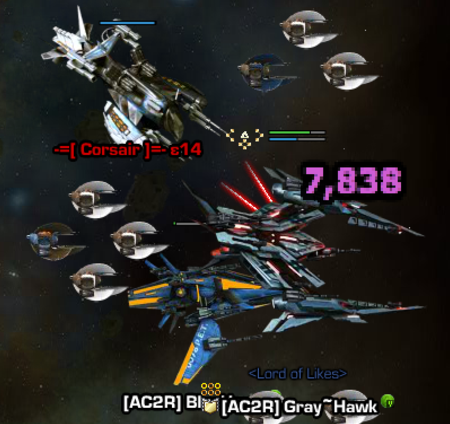 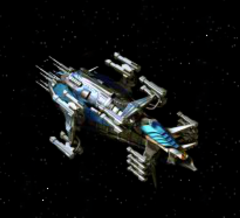 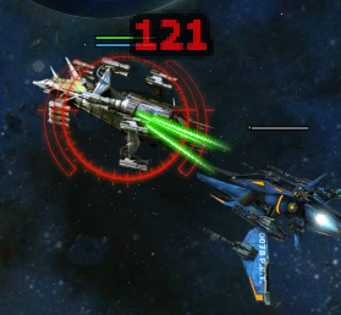 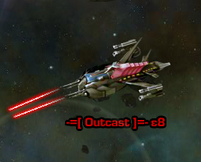 NOTE:  After you have completed the entire gate you will not see the portals for EXIT and reward, you will receive direct rewards after you destroyed the last NPC! It takes a few seconds for the rewards to show at the top of your map. After the rewards are shown, then your pet disappears and then you are deposited back at 3-1 base.

I was not able to pick up all the cargo, but got perhaps 70% of it. 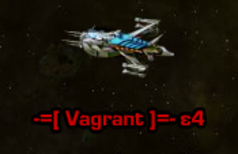