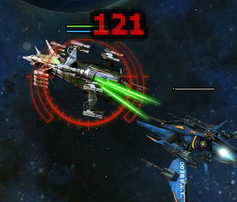 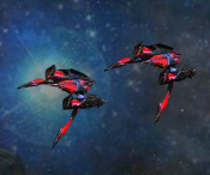 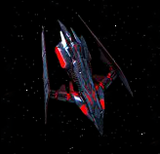 Wave 6
8 Interceptor
6 Barracuda
3 Annihilator - Typically found on the Pirate Maps. The Galaxy Gate versions do NOT have the Hellfire missles!

HINT: Surprisingly, this was the hardest wave. The 6 Boss Lordakium are hard to kill and hit pretty hard (I think they are the same as on map 3-5). Before you tackle this galaxy gate, practice popping a few Boss Lordakium on map 3-5 to get a feel for how strong they are (remember, you will be facing 6 of them).

HINT: The Boss Lordakium are moderately fast. As a minimum you should have 7 speed generators (on a Goliath) to barely outrun them. If you use the configurations I suggested you can outrun them, and repair, using either configuration. 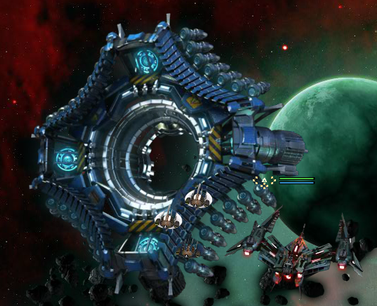 Wave 9
5 Convict - as you can see from the screen shot below, the Convict hits at around 10K.
5 Boss Kristallin
1 DemaNeR

HINT: This is NOT the Boss Kucurbium that you find in the Invasion Gate (whew!!). It does hit at 37K however, so treat it with some respect. 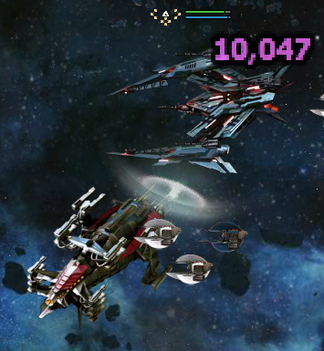 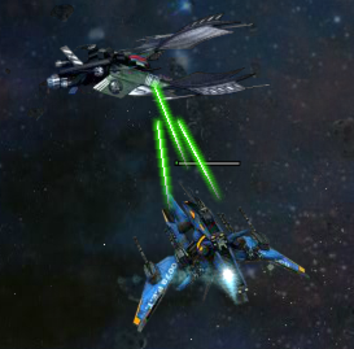 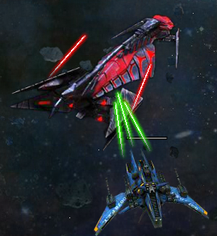 3. PET - I had my PET out but in Guard Mode so it would get the PET EP. I did not use the PET so I could get a good feeling for how strong the aliens were. NOTE: I only have one weak laser in my PET [the LF-1]. I only use the PET for kamikaze attacks, and that only works if you remove all shields and have only 1 weak laser in it.)

Here are the 11 waves of aliens in the Kappa Galaxy Gate: 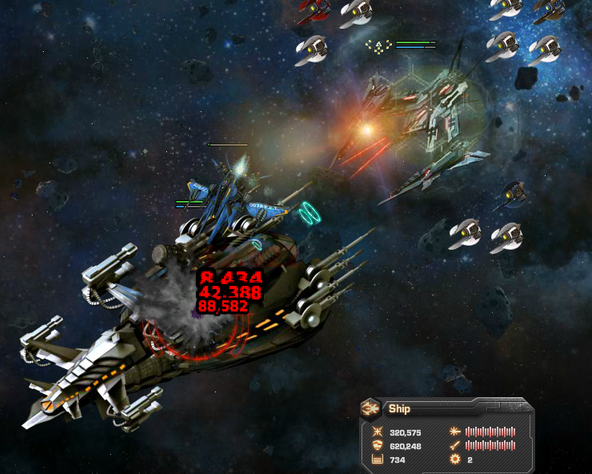 After you have completed the gate you will not see the portals for EXIT and reward, so you will receive direct rewards after you destroyed the last NPC!  You may have to wait a few seconds for the awards to be printed on your screen. After that you will be returned to the 3-1 base.

Here are the resources that I used to complete the Kappa Gate:
41,638 Seprom on lasers
1,384 Seprom on rockets

Time
It took me around1 hour and 50 minutes to complete. I was not in a rush to finish it. I collected as much cargo as possible and sold it several times during the galaxy gate. I got killed once because I lost internet connection.

HINT: This is NOT the Century Falcon in the Outfit Gate. It hits about 24K which is a LOT weaker than it's Outfit "Cousin."
​ 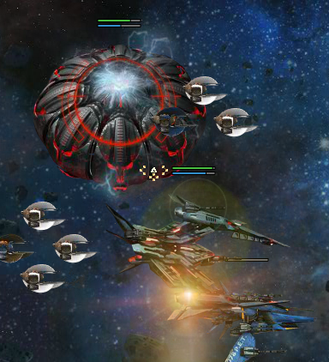 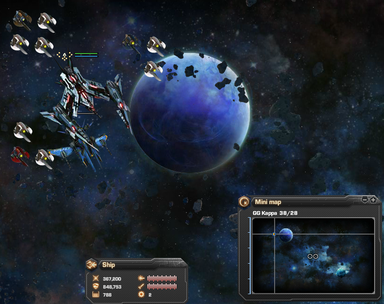 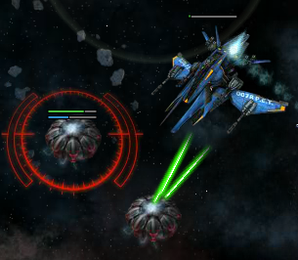 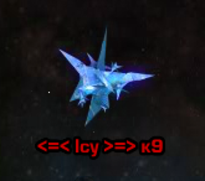