Evil Gray~Hawk (on left, name in RED) attacking Good Gray~Hawk on right and hitting
Good Gray~Hawk causing 31,831 damage. NOTE Hellfire missile half way between "Evil" and
"Good" Gray~Hawk ... fired by "Evil." Also in the screen shot are a couple of Evil Iris's, the
one at the far right can be seen shooting a blue laser.

The Kronos and Home Galaxy Gates on the Battle Map 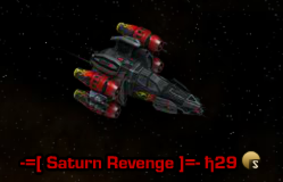 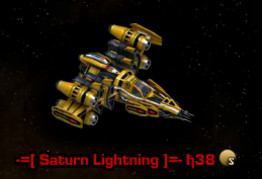 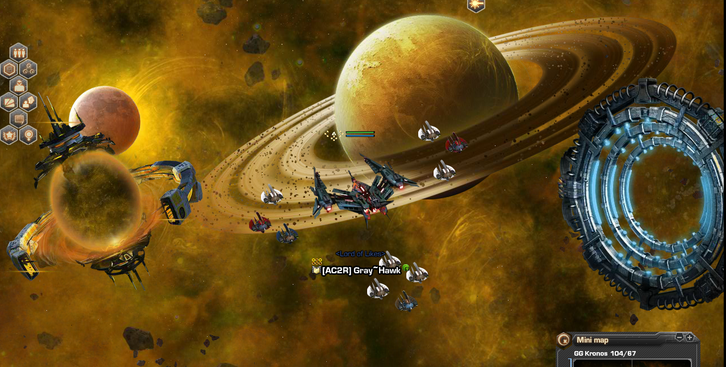 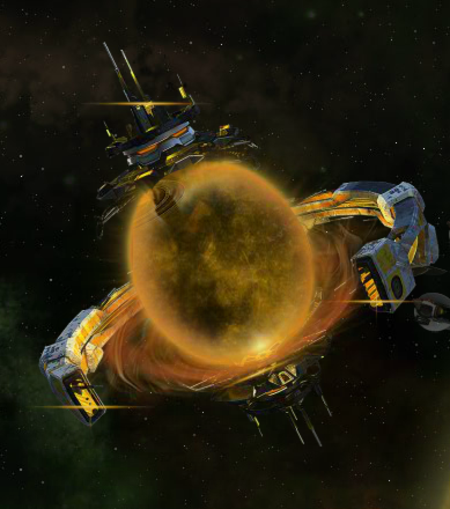 I  used the following 2 configurations for the entire gate.

3. PET - I had my PET out but in Auto Looter Mode so it would get the PET EP and have it pick up all the NPC cargo. I did not use the PET kamikaze so I could get a good feeling for how strong the aliens were.

The Kronos Galaxy Gate in 3-1

Time
It took me around 2 hours and 15 minutes to complete. I was not in a rush to finish it. I did not get killed, but did have to run and repair a number of times.

Well, not exactly -- the enemy iris's fly separately from your ship and each hits around 2K, shooting blues. The Iris's are each named "Evil Iris." MY evil ship (also named "Gray~Hawk" but the name was in red) hit me at 32K using x4 white ammo (not "fats") and the Hellfire Missiles in salvo's of 3. I took the ship first as it posed the greatest danger. The Evil Iris's were hard to lock on to because they are so small and the move around pretty fast. I also found myself trying to lock on to MY OWN IRIS's by mistake. It was humorous, but I was glad they were only hitting at 2K because it took me a while to kill them all.

NOTE: Once you finish this wave YOU HAVE TO REENTER THE KRONOS GALAXY GATE in order to actually "finish" the galaxy gate and collect your rewards. 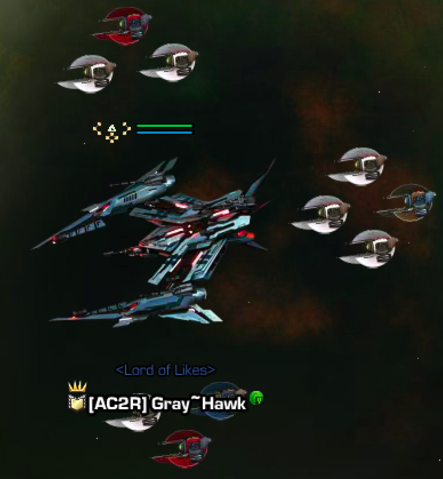 What follows is a list of the 13 waves of ships in the Kronos Galaxy Gate. The Kronos gate has also a special twist: The NPCs in the gate will not look like ordinary NPCs, but will look like the player ships. They are from a parallel dimension, in which Saturn is another faction that has come to destroy MMO, VRU and EIC alike.

I found it a bit disconcerting at first to be firing at "ships" -- but you have to simply think of them as NPC's that look like ships with pilots.

Most waves have what I call "sub-waves" which I have listed for you in order of their appearance.

There is a "chance" that you can win a gold colored "Saturn" ship, I was not lucky enough to win it. I did get the coveted "crown" for my ship's tag however. 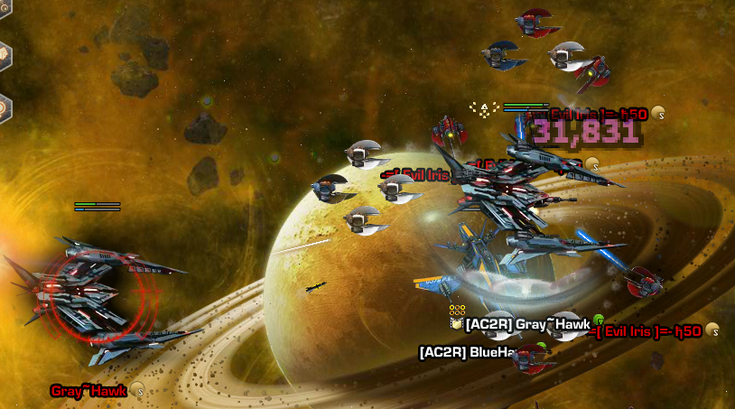