The Lambda Galaxy Gate in 3-1

Before you start any Galaxy Gate please read the  GENERAL INFORMATION on how to successfully complete a galaxy gate.

3. PET - I had my PET out but in Auto Looter Mode so it would get the PET EP and have it pick up all the NPC cargo. I did not use the PET kamikaze so I could get a good feeling for how strong the aliens were. NOTE: I only have one weak laser in my PET [the LF-1]. I only use the PET for kamikaze attacks, and that only works if you remove all shields and have only 1 weak laser in it.

Here are the 7 waves of aliens in the Kappa Galaxy Gate. The NPC's are exactly the same as the ones you find on the Dark Orbit maps. 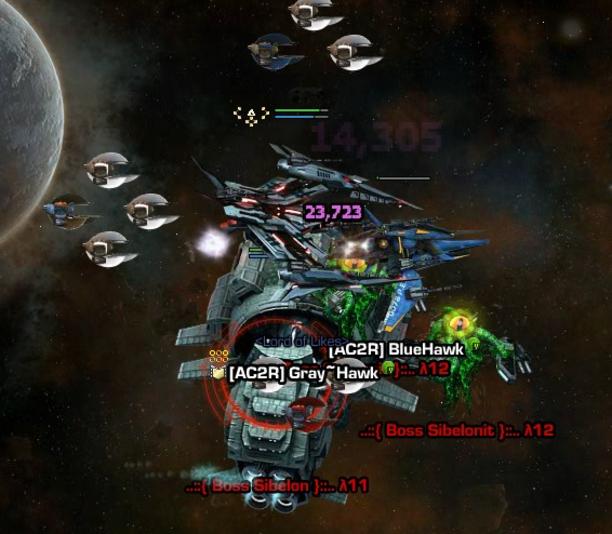 While it looks easy enough when fighting NPC's 1 vs 1, it can get messy if you are
not careful. Here I am being hit by 2 Boss Sibelonit's and one Boss Sibelon -
and taking 23.7K damage. To avoid this, clump the NPC's together and "kite" them. 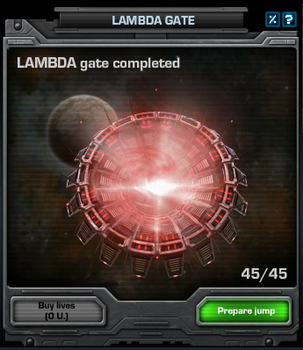 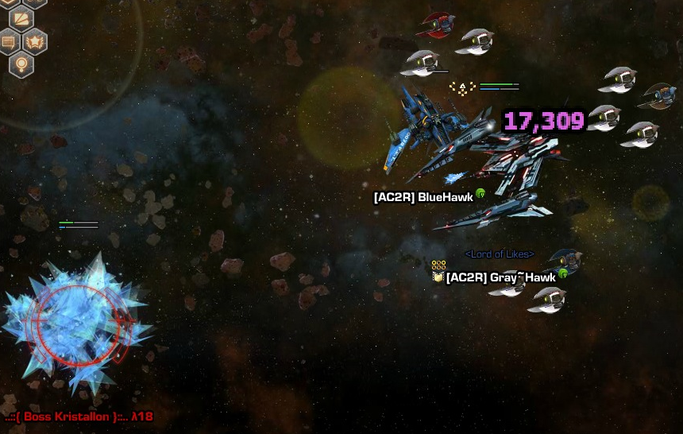 HINT: The Boss Kristallin (Little K's) are moderately fast. Make sure you have all your speed generators on board. If you use the configurations I suggested you can outrun them, and repair using the speed configuration, kill them with the tank configuration..

I ended up with 1,225 Promerium rocks that my ship refined from all the NPC's that I killed and cargo collected.

Time
It took me around 1 hour and 30 minutes to complete the first time, 1 hour and 15 minutes the second time and 39 minutes to complete it the 3rd time. I was not in a rush to finish it (except the 3rd time where I used x4 and RSB ammo). I got killed once because of lag. HINT: Don't do a Galaxy Gate when Dark Orbit is doing a special like Capture The Beacon. The lag is terrible. I also took a few extra minutes between two of the levels to destroy 2 EIC ships that invaded our 3-1 Base and were trying to intimidate VRU pilots. LOL!!

To Build This Gate From Scratch
To build a Lambda Galaxy Gate from scratch takes, on average, around 900 "extra energy" galaxy gate spins. 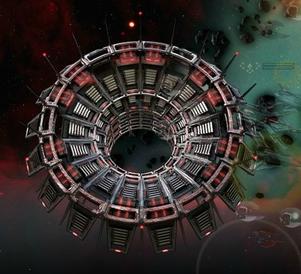 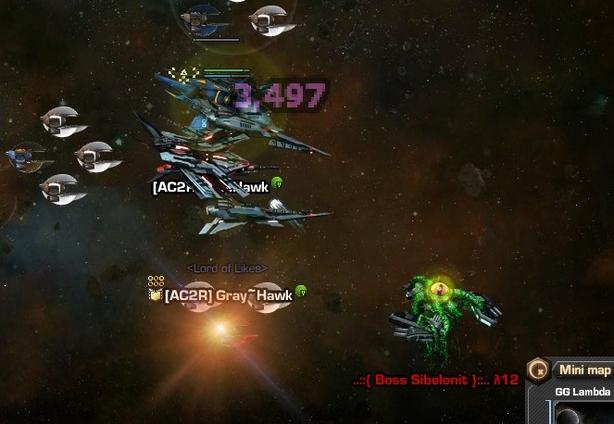 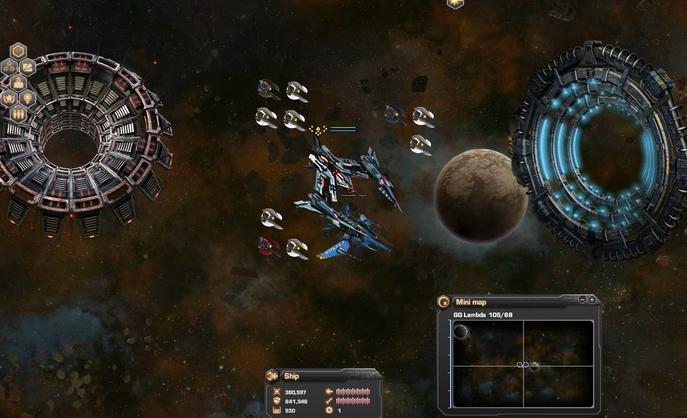